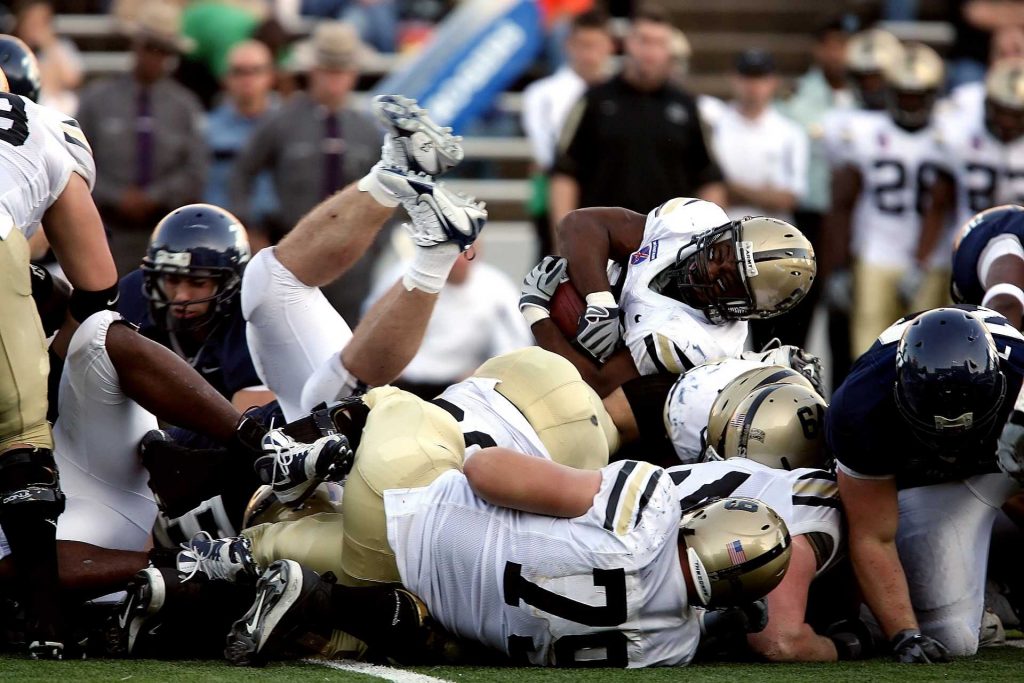 Are You Suffering From Head Injuries Caused By Sports-Related Concussions?

Football is an exciting sport to play and watch. Yet, with each passing year, the game has become faster and more aggressive. While spectators enjoy watching their favorite teams each week, the players often feel the physical impact long after the game has ended.

As you might already know, the NFL (National Football League) has received a great deal of recent attention related to brain injury. During the past several seasons, the NFL has sought to improve its regulations and enhance the way in which players are diagnosed and treated for concussions.

Yet, during the 2011 season, a total of 266 concussions occurred, a mild decrease from the 270 occurrences during the 2010 season. The NFL has altered rules related to gameplay and practice in an attempt to reduce further incidents.

However the NFL has been alleged by former players of neglecting to provide sufficient warning of the dangers of head injuries: a claim which the NFL denies.  In 2013, the NFL, and ex-players agreed to a $765M settlement in their concussions lawsuit. 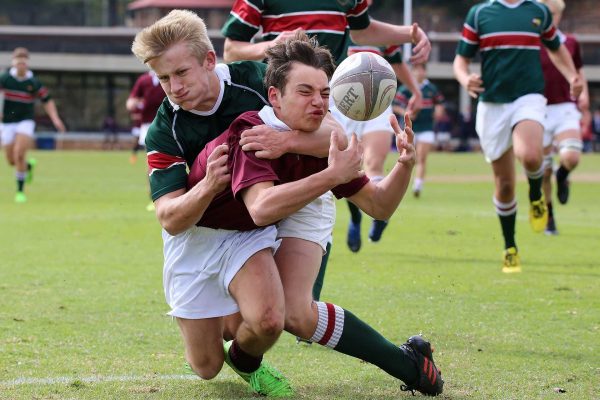 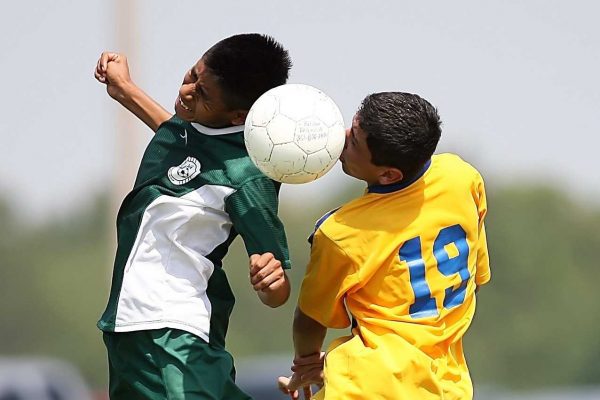 What many players and their families don’t know is that football is not the only competitive sport where concussions and potential traumatic brain injuries can occur.

According to Brainline.org, “It is estimated that as many as 3.8 million concussions occur in the USA per year during competitive sports and recreational activities; however, as many as 50% of the concussions may go unreported.”

The study at Brainline goes on to state, “Concussions occur in all sports with the highest incidence in football, hockey, rugby, soccer and basketball. The largest number of sports and recreation related TBIs occurred during bicycling, football, and basketball.” 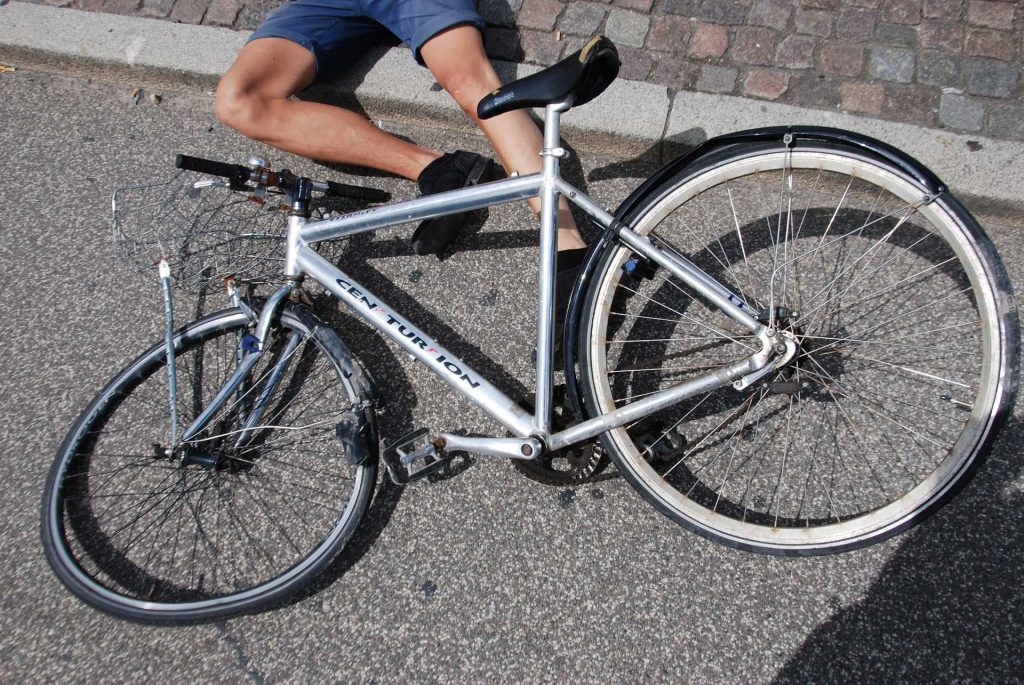 Whether on the playing field or in any other environment, those who experience concussions and other forms of traumatic brain injury can face significant consequences for a considerable amount of time.

At the law offices of Fisher Stark, we understand that brain injuries are a serious matter. We have considerable experience with brain injury cases and work diligently to see our clients obtain the proper diagnosis. If you or a loved one are facing issues related to traumatic brain injury, contact us to see how we can be of assistance.