Perry Fisher was elected by his peers to serve as President of the 500+ member 28th Judicial District Bar for 2001-2002. The 28th Judicial District Bar is a mandatory bar organization representing all of the attorneys in Buncombe County, North Carolina. Perry Fisher has been recognized for many accomplishments in his service to his fellow attorneys.

In 2005, Perry Fisher was recognized by his legal peers across the State and nation as having the highest legal ability and the highest ethical rating through the Martindale-Hubbell Peer Review Rating System. With this honor, Perry Fisher joined the approximate 4% of attorneys in the country to have received the highest AV Preeminent rating from Martindale-Hubbell. AV rated lawyers have been recognized by their peers for excellence in both legal ability and ethical practice. 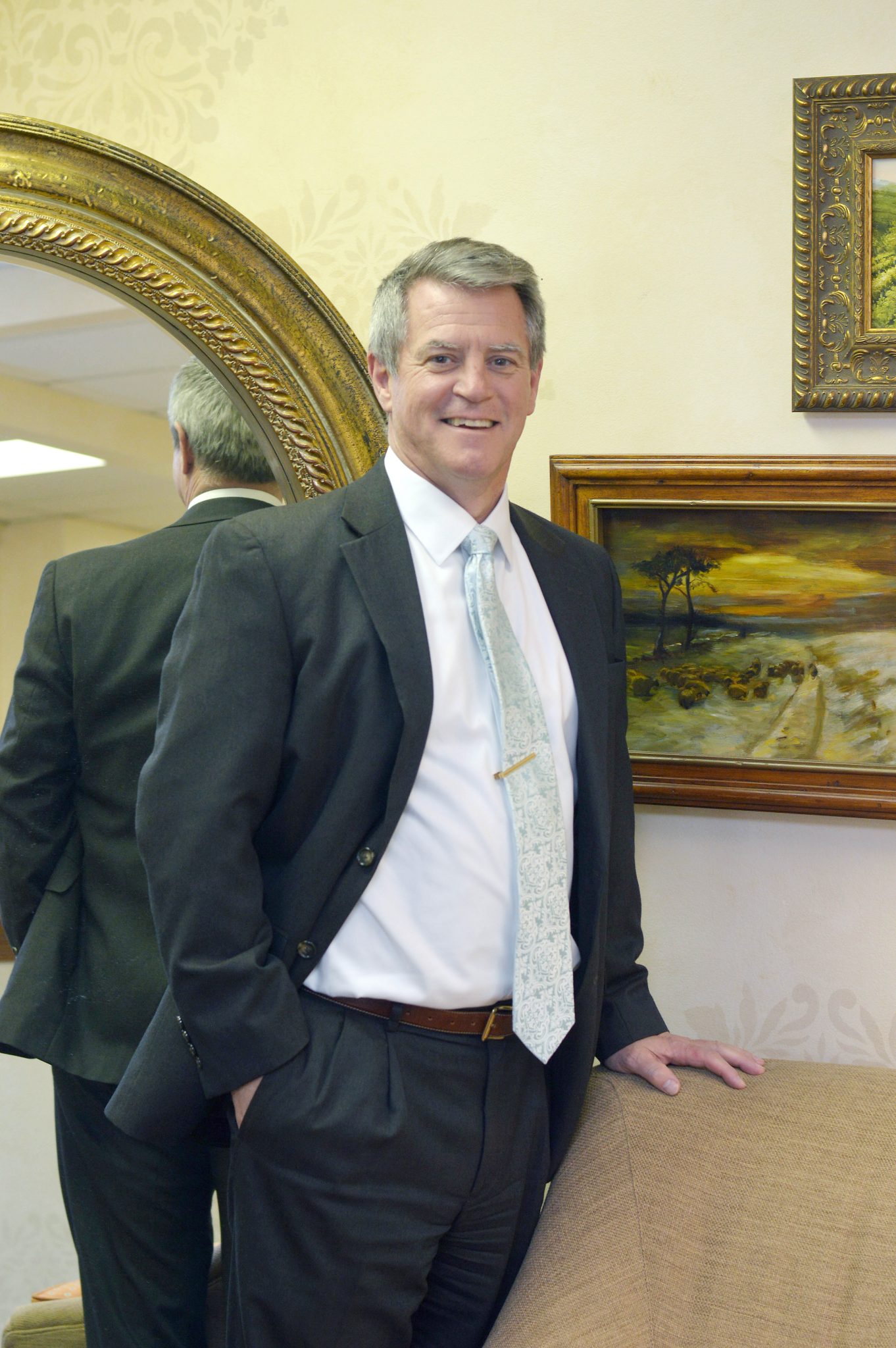